Cracking Your Script for That Edge! 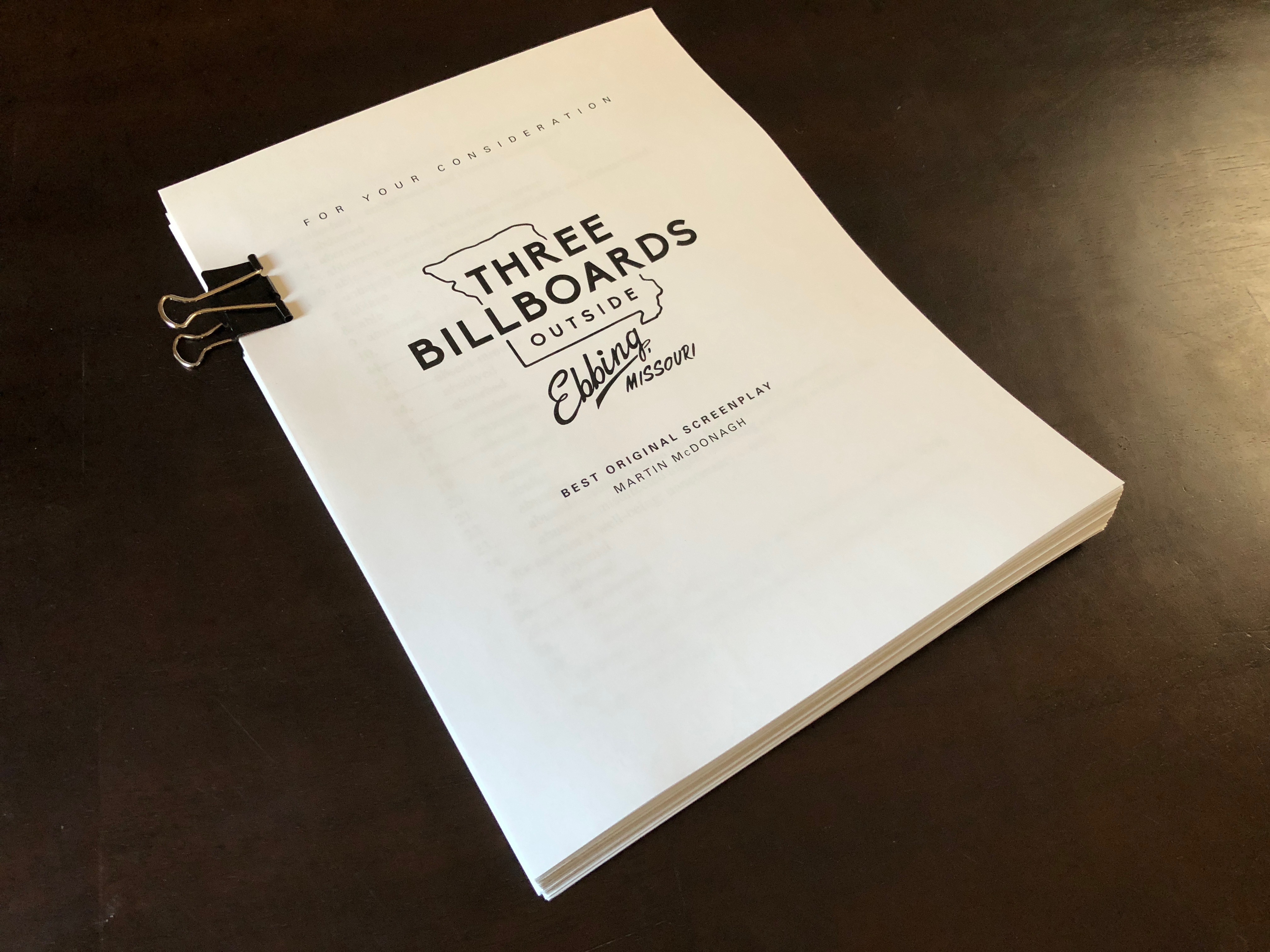 We are starting with Three Billboards Outside Ebbing Missouri! This is a combo class with Script Analysis and Script Development.

Join us – don’t underestimate the importance of script analysis – it can improve your work exponentially!

Script Analysis provides tools and insights for actors, writers, directors and producers to develop the essential skills for breaking down scripts and insightfully making creative choices based on what is on the page. Analyzing great film scripts, TV scripts, plays and pitches, prove to stimulate an understanding with material that will strengthen a skill set that is essential for success. Kimberly has discovered that those who attend this class grow exponentially. They gain understanding of characters, execution of powerful scripts and why they work, different writing styles, all while breaking down material with an insightful group of industry professionals.

Script Development provides an opportunity for each participant to have sections of their script read and receive feedback from the group. Participants from Kimberly’s classes have written material that has gone on to successful theatrical runs, television series, webisodes, shorts, feature films, and more.

Enroll for this Workshop