Kimberly, an award winning director/writer/coach, was raised at the beach in Southern California by her parents, two New Yorkers. She wrote poetry, rode her bike and body surfed while training as a triple threat: actor, singer, dancer. After graduating from UCLA, teaching and directing grabbed her heart and she’s gone on to become one of the foremost acting coaches in Los Angeles. She is a multi recipient of the Back Stage Reader’s Choice Awards: “Favorite Acting Coach,” “Favorite Acting Teacher” and “Best of: Acting Coach” and is the author of Acting with Impact and the Life Emotions App.

Kimberly’s films have received critical acclaim noted for being powerful and emotionally stirring. They have received multiple “Audience” and “Best of” awards at numerous film festivals.

With an MA in Spiritual Psychology she is fascinated with the human condition and finds herself constantly impassioned by the love of her work and the next adventure. 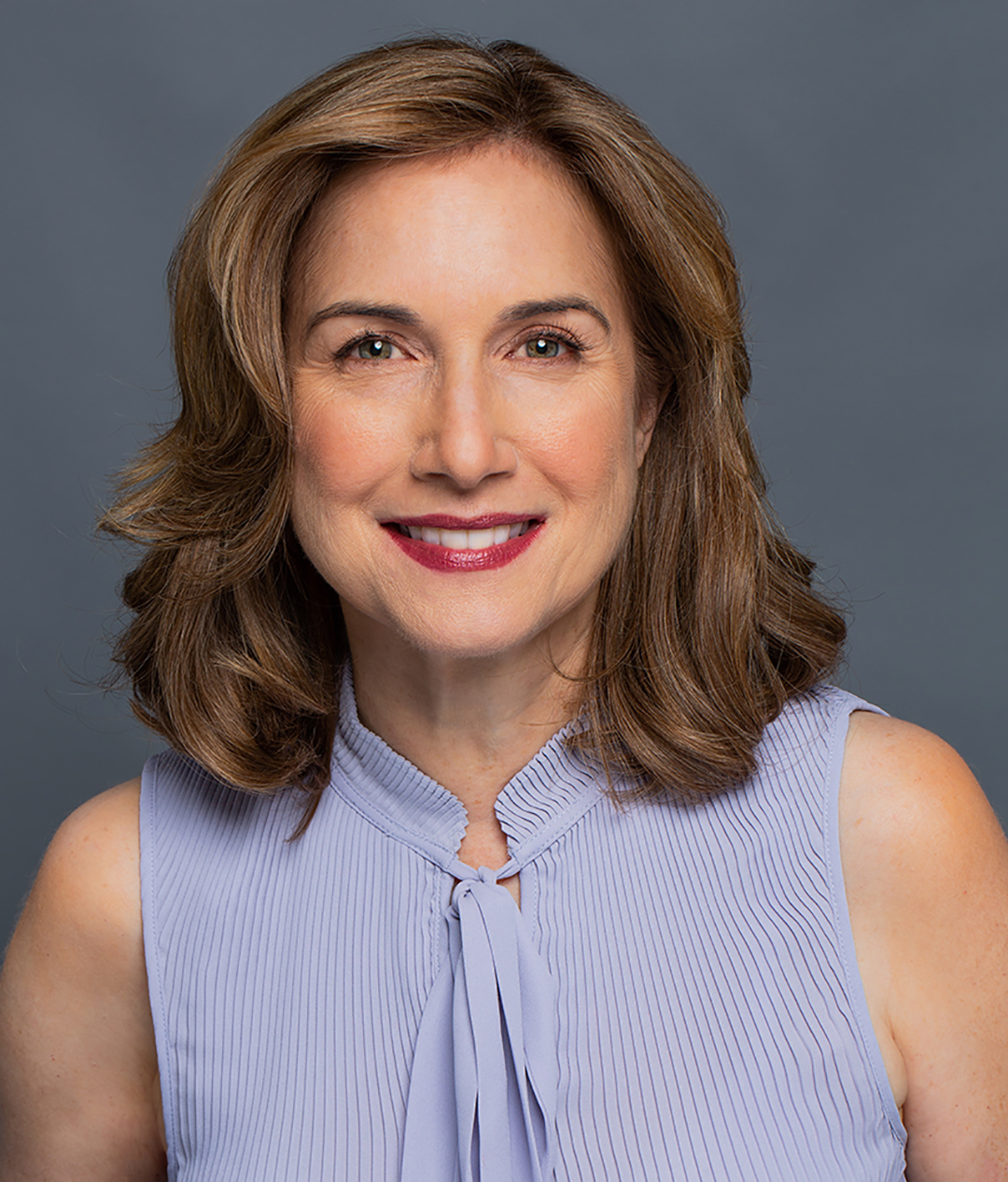 Rachel met Kimberly when she was exploring acting as a student in Jentzen’s class. It was there the idea of turning the popular “Life Emotion Cards” into an app came about. Rachel’s role changed over time from coder into artist, designer and marketing manager of the Life Emotions App.

Originally from Texas, Rachel attended The University of Texas in pursuit of a degree in education. She has spent most of her career working in elementary schools in Austin, Dallas & Los Angeles. She acquired a masters degree in Library Sciences, which proved helpful in the cataloging and backend work for the app’s functionality. During a hiatus from teaching, she joined the team at WRR Classical 101 in Dallas, TX. There she was trained in marketing, design, and sales, which has also come in handy as the Life Emotions app has progressed.